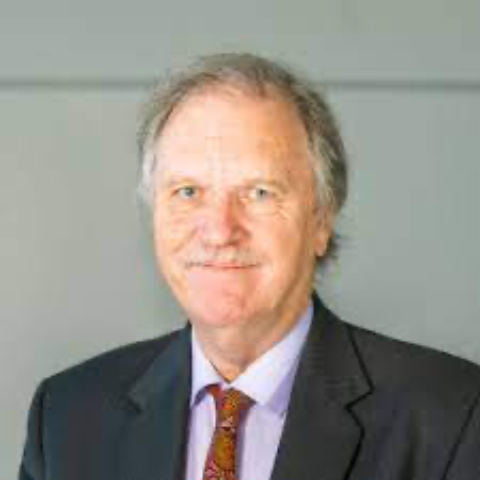 Professor of General Practice and
Executive Director of Centre for Primary Health Care and Equity,
University of NSW

Professor Mark Harris is foundation Professor of General Practice and Executive Director of the Centre for Primary Health Care and Equity at the University of NSW. His clinical practice is as a volunteer GP with the Asylum Seekers Centre in Sydney, where he provides primary medical services for asylum seekers not eligible for Medicare.

Mark is internationally recognised for his public health and primary care work. He has substantial experience in health services research and trials on chronic illness prevention and management in primary care. He was Director of the CRE in Obesity Management and Prevention in Primary Health Care from 2013-2016. Mark became a Fellow of the Australian Academy of Health and Medical Science in 2015, was appointed Scientia Professor at UNSW from 2013-2018, was an NHMRC Senior Professorial Research Fellow from 2011-2015 and became an Honorary Life Fellow of the RACGP in 2009. He has won numerous awards for his work, including the 2013 Muru Marri Indigenous Health Impact Prize, the 2013 Peter Baume Public Health Impact Award, a 2010 Humanitarian Award (Health category), and the 2010 Charles Bridges-Webb Medal from the Australian Association for Academic Primary Care.

In this CRE, Mark will contribute to aspects of Stream 3 on program implementation in primary health care, including education and the use of clinical data to inform quality improvement.